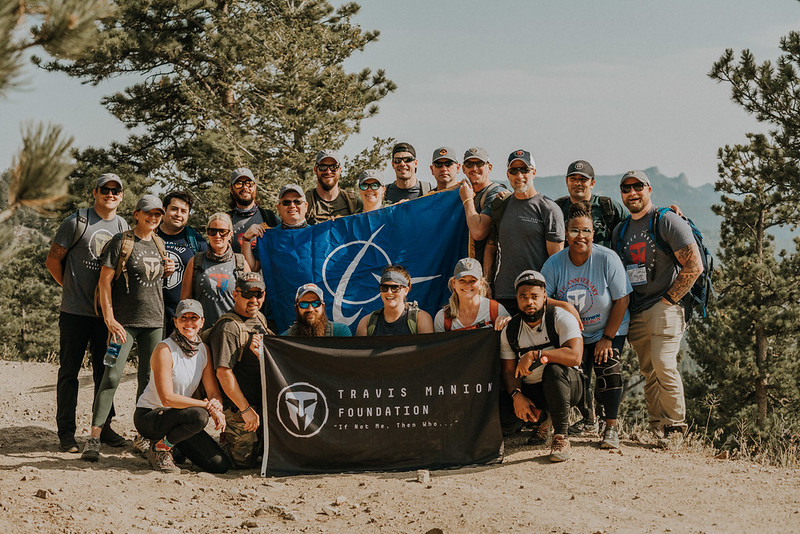 The following OpEd was written by Ryan Manion for Military Times, and released on November 10, 2020.

This Veterans Day, we can commit to serving one another in order to bring our country back from the brink of division.
2020 was the year that almost fractured America. Between a pandemic, civil unrest, and the most divisive election in decades, all of us have felt the effects of growing polarization and mistrust. In 1954, President Dwight D. Eisenhower issued the first Veterans Day Proclamation stating that “in order to ensure proper and widespread observance of this anniversary, all veterans, all veterans’ organizations, and the entire citizenry will wish to join hands in the common purpose.”

Sixty years later, our nation needs to be reminded of this “common purpose” now more than ever, and honoring Veterans Day can be the first step in a much needed national reconciliation and rediscovery of shared principles. All of us clearly have work to do to heal our communities — and as we honor our nation’s veterans next week, Americans need to reflect on Eisenhower’s words and once again “join hands” with “common purpose” to take care of each other.

Veterans and the military community at large embody the resilience, sacrifice, and strength that our nation needs right now. Veterans Day can remind us about the power of mission. I began working with veterans and families of the fallen after my brother, USMC 1st Lt. Travis Manion, paid the ultimate sacrifice in Iraq in 2007 while saving his wounded comrades. Throughout the years I have seen the gap that exists between the 1% of Americans that serve in the military and the remaining 99% — the “civilian-military divide” — a gap that is, unfortunately, widening as a result of fewer Americans serving in our Armed Forces.

The transition back to civilian life can be difficult for veterans. Their service has often changed them in one way or another, and once they return home, some veterans have a difficult time connecting and plugging back into their community. At the same time, those who haven’t served in the military often misunderstand the varied experiences of veterans based on false assumptions, Hollywood portrayals, and misleading media headlines, leading to further disconnect and a widening civilian-military divide. But I have seen how powerful it is to unite as a community and overcome those differences — both real and perceived — through common purpose.
There is no better example of common purpose than America’s military community. Our veterans are the embodiment of diversity of America. Men and women of all ethnic, religious, and socio-economic backgrounds come together to form a cohesive team. They toss aside their differences to unite under a shared mission — and our country needs to follow suit.

How is this unity created in the military community? It starts with the bonds built in basic training and strengthens over time. Service members share common hardships, building trust and eventually friendship. I see this all the time when veterans come together without any regard to physical or perceived differences. They immediately start speaking in their military lingo about their branch of service, occupational specialty, and duty stations where they served.

That idea of a “common purpose” President Eisenhower referenced is the most vital part of his proclamation. Our veterans — past, present, and future — serve our country with a common purpose. They overcome artificial barriers and unite and risk their lives to defend each other and our country. Finding common purpose is a lesson that all Americans can benefit from in this tumultuous year. I’ve seen it happen in both military and civilian communities as veterans reconnect with grateful citizens — both in and out of uniform — in service to others. By doing so, I am confident that we will find that what unites us is much stronger than what divides us.

Let’s honor our veterans’ service by learning from them. Let’s be intentional about sharing an experience with someone that looks different from us or having a civil conversation with someone that thinks differently. Like our military veterans, let’s commit to doing at least one thing to serve others every day, no matter how big or small that may be. During November, the organization formed in my brother’s name — Travis Manion Foundation — will host Operation Legacy, encouraging and supporting inspired Americans to serve their communities in honor of our fallen heroes. I can’t think of a more impactful way to honor Veterans than to serve with their same generous spirit.

Editor’s note: This is an Op-Ed and as such, the opinions expressed are those of the author. If you would like to respond, or have an editorial of your own you would like to submit, please contact Military Times managing editor Howard Altman, [email protected]. 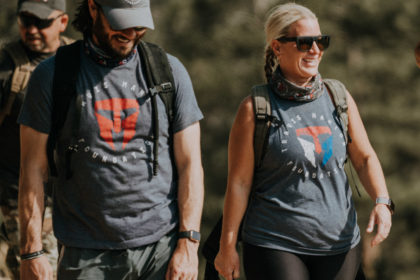 Authority Magazine | Putting The United Back Into The United States: Ryan Manion of the ‘Travis Manion Foundation’ On The 5 Things That Each Of Us Can Do To Help Unite Our Polarized Society 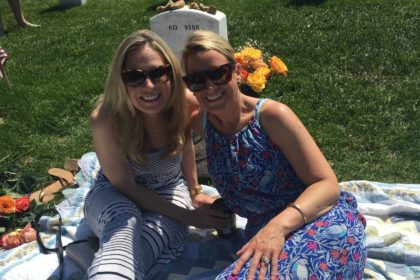 Memorial Day | Honoring Our Loved Ones 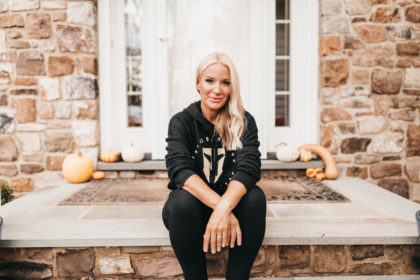