Drawing on her personal experiences, Ryan inspires audiences to become the best versions of themselves through service to their communities. Using military service members and their families as models, she provides practical ways to create a culture of servant leadership in a wide range of environments. Ryan believes in taking a strengths-based approach, empowering people to lean into their individual character as a means to improve personal well-being and cultivate change on a larger scale.

“Every human will struggle in this life. Our challenge is to struggle well.”

– Ryan Manion, The Knock at the Door

Open
Find your community. Serve others. Never be afrai

Open
We’re going to the Super Bowl baby!!!!! And the

Open
“When I'm at my best, I am my father's daughter.

Open
“The best antidote I know for worry is work. The

Open
What are you doing to live a resilient life? #res

Open
Attitude Is Everything. This piece of paper hung

Open
And with that the 2022 season comes to an end. Br

Open
This Avatar trend is hilarious. Also, really like

Open
And that is how you throw an Army/Navy tailgate!

The Knock at the Door

Three Gold Star women, linked forever by unimaginable loss, share their inspiring, unlikely journey that began on the worst day of their lives.

After losing her brother, 1stLt Travis Manion, USMC, in Iraq in 2007, Ryan joined an intimate community of our country’s Gold Star family members who lost a loved one to war. Bonded by grief and purpose, Ryan joins two other women in a book of personal accounts about turning loss into inspiration for others through service. Explore how finding new purpose helped each of them escape the trap of despair and inaction, and their road map for anyone who has ever had to answer their own knock at the door. 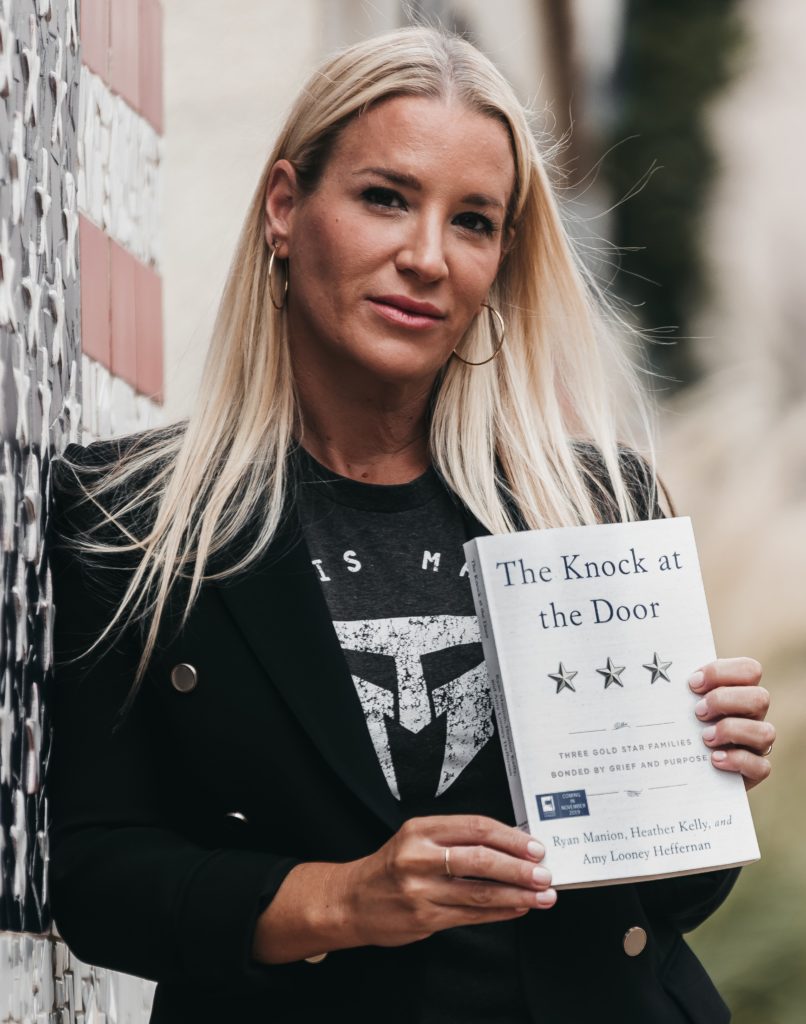 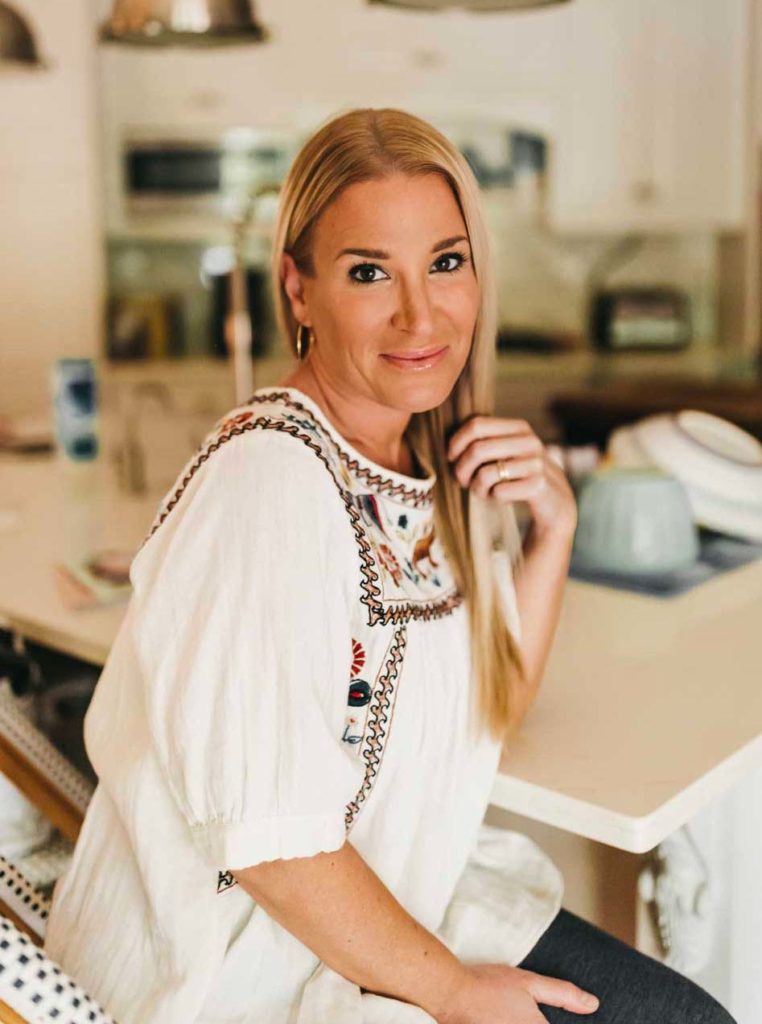 Ryan lost her brother to war and her mother to cancer, and she’s the daughter of a retired Marine. A wife and mom to three, she is no stranger to resiliency and how to struggle well in life. Now the president of one of the nation’s leading veteran service organizations – the Travis Manion Foundation – Ryan works to empower veterans and families of fallen heroes to inspire future generations to change.

A highly regarded and sought-after advocate for the military community, she has dedicated her life to honoring service men and women who have given the ultimate sacrifice, the families they left behind, and the veterans they served alongside. In addition to dedicating much of her time to service projects across the globe, Ryan also serves as an elected Township Supervisor in her hometown of Doylestown, PA.

She has garnered a number of awards and honors for her work, including being named a member of the 2018 Bush Institute Inaugural Stand to Class; a 2017 Honorary Graduate of the United States Naval Academy; and winner of the 2015 President’s Lifetime Achievement Award for Volunteer Service. She has also been honored with the 2014 Joseph D. Helton, Jr. Award for Leadership; the 2013 Hillier (Ignite) Warrior for Warriors Award; and the 2011 Commodore John Barry Distinguished Citizen Award. 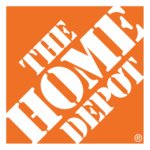 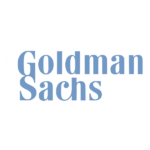 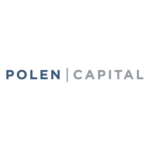 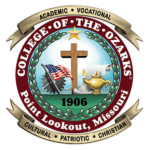 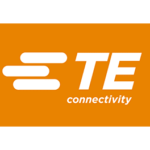 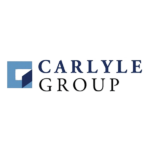 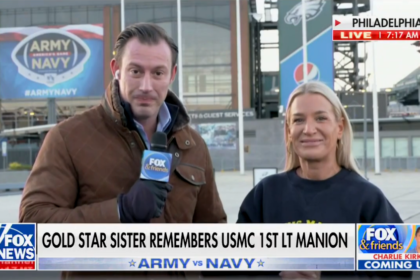 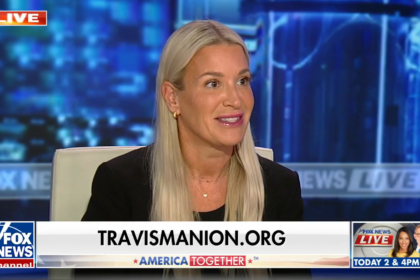 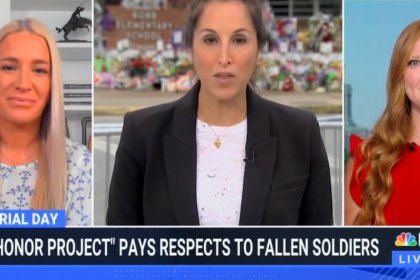