Memorial Day | Honoring Our Loved Ones

This Memorial Day, I reflect on the loss of my brother, 1stLt Travis Manion, who was killed in the Al-Anbar province of Iraq nine years ago. Since the day my family received the knock on the door informing us of his sacrifice, I knew it would be a long and difficult road ahead, as now the only-child of the Manion family. What I didn’t know, however –was that nine years later—while I technically remain the only child, I have in fact gained a sister.

I met Amy Hastings Looney several years ago, but initially, I only knew her as Brendan’s girlfriend, and then later, as Brendan’s wife. Brendan Looney and my brother Travis were inseparable. They were roommates at the US Naval Academy and maintained their close-knit relationship even though Travis went on to become a Marine, and Brendan, a Navy SEAL. When my family lost Travis in April of 2007, Brendan grieved alongside us, laughed and told Travis stories along with us, and supported our family in our most challenging time. A few short years later, it would be my turn to do the same for Brendan’s widow, Amy.

On September 21st, 2010, Brendan Looney gave his life in service to our country in the mountains of Afghanistan, leaving behind him many friends and family and—of course—his loving wife, Amy. I’ll never forget Brendan’s memorial services in Arlington, where he was interred in section 60 alongside his eternal friend, Travis, at their final resting place. As I hugged Amy that day in the cemetery, it brought back all the feelings of helplessness and hopelessness that inevitably attend these kinds of tragedies. I looked at her face hidden behind a giant pair of dark sunglasses and thought to myself, “What is she going to do?”

Amy and I look back at that time when we mutually supported one another through the struggle of loss. One day—in the thick of our grieving period–I remember one well-intentioned woman, putting her hand on our shoulders and saying to us both, “This is an incredible loss. It’s okay if you cry every day for the rest of your lives.” We appreciated her empathy and concern, but as soon as she walked away, Amy and I looked at one another and practically said in unison, “No. No, it’s not. It’s not okay.”

It was that day that I gained a sister in Amy Looney. I think often about the brotherhood and sacrifice that is represented by Travis and Brendan. I mourn the loss of them both, but I’m filled with gratitude for the gift of sisterhood that their sacrifice gave me. Amy and I decided that we would not allow our loss to define us, but we would make sure that it fueled us. We certainly would not spend the rest of our lives in tears, and we weren’t interested in settling for “okay” anyway.

Shortly after Brendan’s death, Amy left her job as a pharmaceutical sales rep and joined our team at the Travis Manion Foundation, where we assist Veterans and families of the fallen, and work to ensure that they live the fullest lives possible. This is how we honor Travis and Brendan. Taking care of their brothers in arms when they return home was the best gift we could give to them for all they had given us.
Travis and Brendan were men of character. They are not so different from all the service members we honor this Memorial Day weekend. They are not so different from our returning Veterans and the military families that support them. These are all men and women of great character, and I’ve made it my life’s mission to continue that legacy of character in future generations.
This Memorial Day Amy and I will spend the day at Arlington at Section 60 where along with Travis and Brendan we will be surrounded by the best America has to give.For those of us for whom Memorial Day takes on special meaning, we do not seek your pity, but we do seek your help. Help us to honor our loved ones by bringing their model of character to your own lives. Act with courage, integrity, leadership, and service. Be good to your family and generous to your community. Be kind and forgiving. Be patient and joyful. Aim for more than “okay.”
I often think back to the five words my brother Travis spoke before his second deployment to Iraq, from which he would not return. When asked why he would volunteer to go back, he simply stated, “If not me, then who…” This was less a response to a simple question, and more the ethos that Travis—and all service members–live by every day of their lives. This Memorial Day, I ask you to live it with us in your own life. 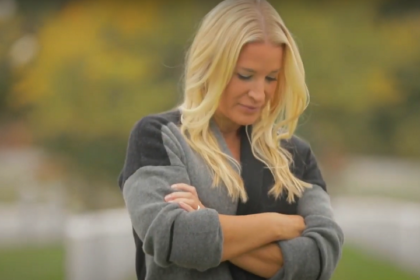 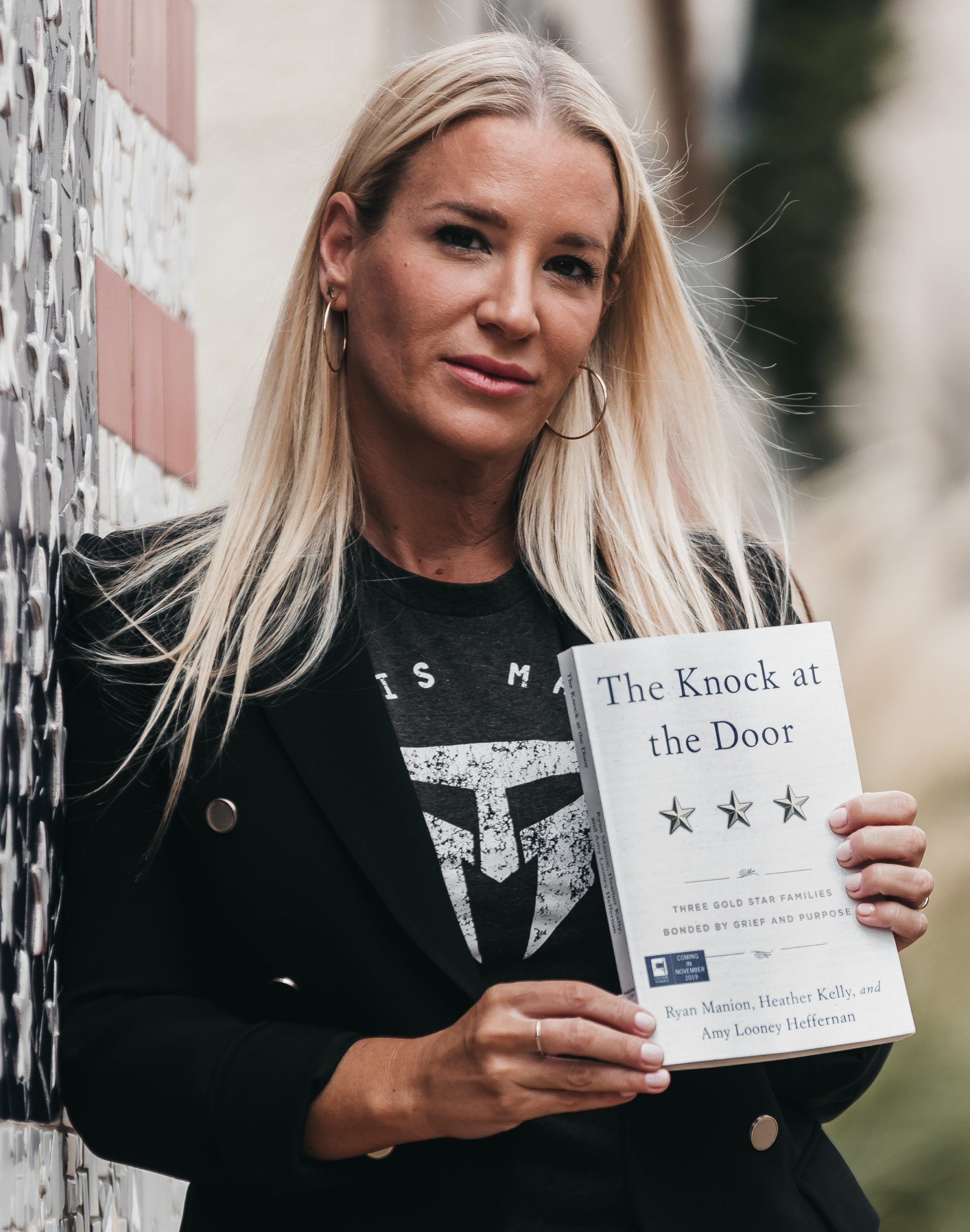 She lost her brother in Iraq. To heal, Ryan Manion’s co-written a book with two war widows 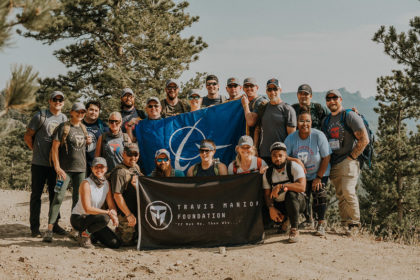 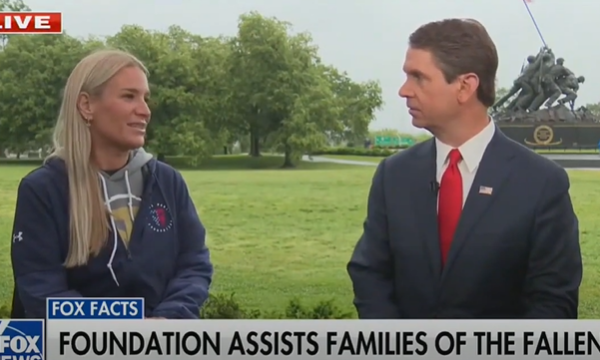